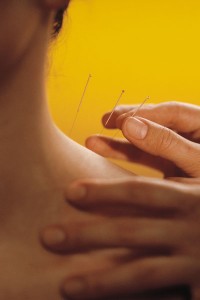 The first description of Acupuncture was written over 2,500 years ago, and it is one of the oldest forms of medicine practiced around the world.

In 1950, the Chinese government systematically evaluated the continued use of Chinese Medicine as western technology became available. They established hospitals, which offered both western medicine and acupuncture and herbal formulas.

In 1972, President Nixon’s Secretary of State, Henry A. Kissinger, traveled to China. While there, an accompanying journalist from the New York Times, James Reston, fell ill and ended up in a Chinese hospital requiring an emergency appendectomy. To relieve his pain doctors used acupuncture. Mr. Reston’s coverage of this event in the New York Times was America’s first major exposure to acupuncture.

In 1997, The US National Institute of Health (NIH) issued a report stating that acupuncture is a very useful method for treating many conditions.

Today, an acupuncturist in the state of California must receive a Masters of Chinese Medicine with a minimum of 3000 hours of theoretical and clinical training and must successfully complete the state board licensing exam.

What is Acupuncture?
Acupuncture involves the use of very fine needles inserted into the skin at various anatomical locations (acupoints) around the body. This usually painless procedure achieves homeostasis and restores normal physiological function to the body. In other words, acupuncture balances the body to make it work better.

Traditional acupuncture theory states that qi and blood flow throughout the body to bring nourishment and oxygen to all of the body’s internal organs, muscles, and related tissues. When a blockage occurs in this vital flow, disease results. The cause of this blockage may include poor diet, lack of exercise, stress, or physical trauma.

Acupuncture seeks to restore the flow of qi by unblocking the meridians associated with the area of disease or imbalance.

Qi is a Chinese term for vital energy or life force and is believed to regulate a person’s spiritual, emotional, mental, and physical balance. A Meridian is a vertically oriented pathway on the body that connects acupuncture points. There are 14 major meridians encompassing over 360 acupoints.

Parts of this text have been written by Ted Ray and Kimberly Ertl and have been reproduced with their authorization. 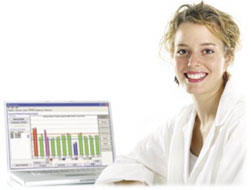 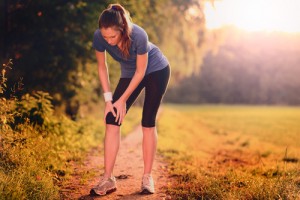 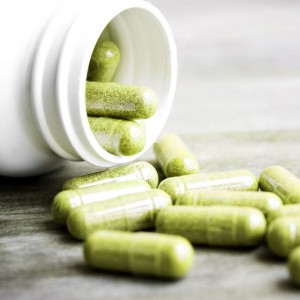 Chinese herbal medicines address the underlying causes of illness and they rarely cause unwanted side effects. In our center, we only prescribe Chinese Herbal medicines which have been tested and re-formulated by reputable Western companies. These herbal formulas come in several forms including capsules, tablets and liquid tinctures. We also use topical liniments and plasters which are very helpful in reducing pain, inflammation, swelling, and speeding the healing process. Liniments are liquids applied directly to the skin, while plasters are Chinese herb embedded in a cloth backing which are applied to the skin much like a large band-aid.

At San Jose Acupuncture Center we believe that a healthy, balanced, whole foods diet is one of the most important aspects of maintaining health. The digestive system is an integral part of the immune system and plays a significant role in a person’s sense of well-being. For example, scientific evidence has demonstrated that there are more serotonin receptors in the gut than in the brain. Thus, a functional digestive system is actually one of the crucial keys to health and happiness. Therefore, along with our own recommendations based on Chinese dietary therapy, we often recommend a consultation with one of our wellness partners – either a naturopath or an herbalist – to further reinforce vital digestive health and wholesome eating habits.

In Chinese Medical Theory many types of pain are caused by stagnation. This condition arises when energy or blood becomes trapped in the skin and/or muscle tissue and is unable to move. Cupping stimulates the circulation within the superficial muscle layers and benefits conditions such as arthritis, musculoskeletal pain, headache, common cold, and cough. Small glass or plastic cups are placed over specific areas and a vacuum is created under the cup using suction. This creates a non-painful tugging sensation on your skin. The cups are usually left in place for a period of several minutes. We also employ a technique called “sliding cupping” where the cups are moved around over a large area – such as your back – to help increase circulation in the tissues. Cupping creates areas of redness, which generally resolves in about three to five days. 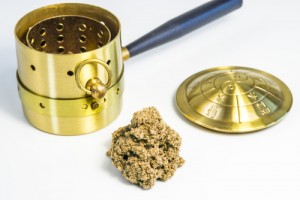 Moxa is a big part of Japanese Style Acupuncture. It is the application of heat resulting from the burning of Mugwort, a small, spongy herb, to activate healing. It stimulates the flow of qi and maintains general health. We use smokeless moxa for patients with sensitivity to smoke. We also offer moxa ointment with a heat therapy as another option 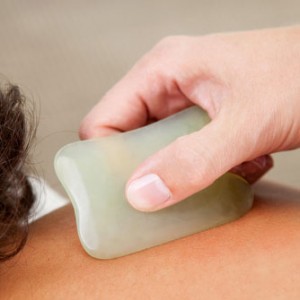 Similar to cupping, Guasha is a technique that is also used to release muscle tightness, pain, and constriction. A Guasha tool is used to gently scrape or rub the skin over an affected area, where muscles are tense or tight. As the practitioner scrapes, red spots will start to appear in the area. This technique simulates circulation of blood and energy to help the body resolve painful stagnation in the muscle tissues. Many people experience a significant release of muscular tension during application and after. Also similar to cupping, the redness will dissipate in three to five days.